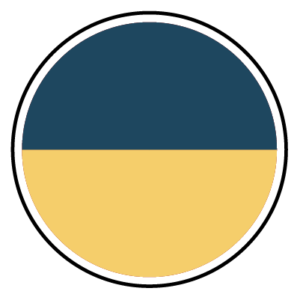 In Western Ukraine, there is a beloved natural lake called Pavlivske. It’s nearly 10 metres deep and 600 metres wide and attracts many visitors who enjoy its beauty and surrounding nature. Not far from this lake is one of the region’s largest certified organic dairy farms, and it’s run by Valentyn Obshtyr.

It was 2009 when Valentyn made the radical switch from finances to a career in agriculture, embarking on a mission to revive a neglected farm in his native village. He knew from the start that he wanted it to practice organic farming, which was still in its infancy in Ukraine at the time.

“Introducing organic technology was not an easy task,” recalls Valentyn. “Neither was dealing with weed control, low yields, or breaking stereotypes among locals who believed in the advantages of intensive technologies over organic.” 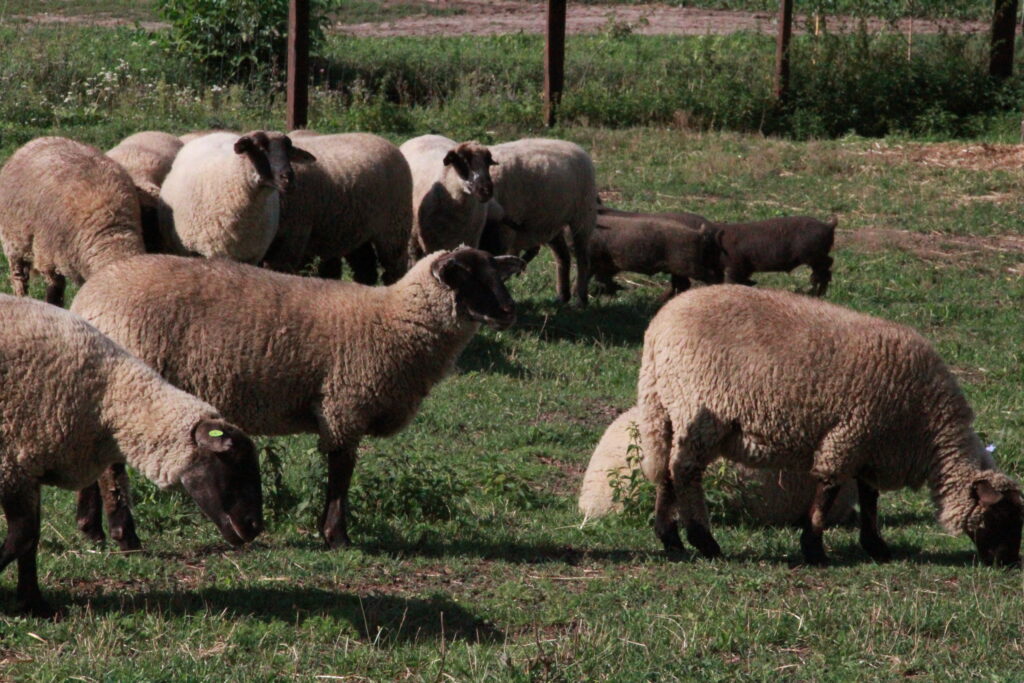 There was a lot to learn, Valentyn discovered. Growing field crops using organic methods on his land demanded the application of not less than 10,000 tonnes of composted manure—which became his reason for keeping cattle on the farm.

By his third year of farming, Valentyn finally started to see desirable yields. This was after entirely re-equipping the farm, increasing the milk herd, and changing his approach to keeping cows. Today, the motto of the farm is: “Don’t harm, but preserve and multiply!”

“When we first started working with agriculture, we encountered the question of how to handle waste. Namely, ’How can we obtain profit without harming nature?”

Main production: Cereals, oils and legumes and dairy products such as yogurt, kefir, butter, and soft and hard cheeses.

“When we first started working with agriculture, we encountered the question of how to handle waste,” recalls Valentyn. “Namely, ’How can we obtain profit without harming nature?’”

The farmers struggled with manure management in the beginning. They were using the piling method, which had a number of disadvantages. Particularly, the length of the process, weeding in the fields caused by insufficient fermentation, and the unpleasant smell.

Today, the farmers have improved their management strategy by utilizing specialized manure composting equipment, provided by OPE-ORGANIC, which accelerates the process of manure aeration and its transformation into high quality and safe organic fertilizer. It processes 7,800 kg of manure over the course of 45-60 days.

The resulting compost is disinfected, odour-free and ready for use on the fields as an additional source of nutrients and moisture for crops. Application is carried out in the evenings and according to the season and weather. Liquid animal farming wastes are applied to the upper layer of the soil.

In addition to applying composted manure to the fields, a number of methods are employed on Staryi Porytsk Farm to maximize soil fertility and promote natural regeneration. The farmers practice crop rotation, with a system comprising a minimum of 30% of the general area of soil-forming crops, including legumes and bare fallows. They also rotate with buckwheat, radish and mustard. For annual crops, the farm maintains at least a one-year interval between two main crops. Siderite and after-harvest crops are used to improve the soil structure and increase fertility. Since Staryi Porytsk is a certified organic farm, pesticides and synthetic fertilizers are prohibited.

“As a result, we have healthy soil with live microflora, worms and steady humus in the fertile layer of the soil,” says Valentyn.

Fifteen percent of the farmland is dedicated to biodiversity

Besides organic production and well-balanced farming methods, the farmers at Staryi Porytsk take extra steps to promote preservation and reproduction of the local ecosystem. Fifteen percent of the land has been dedicated to biodiversity development.

“Every year, we plant trees of different varieties and preserve forest belts and green zones for the sake of biodiversity development, preservation of moisture in the soil, and to prevent erosion in the fields,” says Valentyn.

The farmers also maintain an apiary with 25 hives of bees which pollinate crops and promote biodiversity in the surrounding landscape.

As a result of all their hard work, the farmers on Staryi Porytsk Farm have achieved production results they are proud of. But for Valentyn, the true milestone was when they earned their European organic Switzerland Bio Suisse certifications.

“This is a great victory for us, as we produce output in a natural way and get the highest quality without harming people or nature,” says Valentyn.

Keen on promoting organic production, in 2018, the farm started participating in the Good.Better.Organic project which involves receiving visits from young Ukrainian and German farmers to exchange knowledge and experiences. Valentyn now gives advice to farmers who are getting started with organic production on their own farms.

In recognition of the efforts made at Staryi Porytsk Farm to reduce nutrient runoff, Valentyn has been awarded with the national Baltic Sea Farmer of the Year Award for Ukraine.

“In such moments we feel proud and understand that nothing was done in vain as the result of our efforts will remain for future generations,” says Valentyn. “To be a winner at the national stage of the competition encourages us to further develop and improve other parts of our work.

“We are eager to work on increasing awareness among the population, and encourage people to care for their land and live according to the principle: ‘Do not harm, but renew.’”

“My main advice is to withdraw from traditional methods and to not be afraid of introducing new farming methods,” says Valentyn. “Farmers should stay curious about the methods that would be most effective for their production in particular, and strive to create the highest benefit in terms of natural resource preservation and people’s health.”

“In the opinion of the national jury, the peculiarity of the given enterprise is that it applies organic technology at an industrial scale. The enterprise has a closed cycle of production and takes measures to decrease nutrient run-off at all cycles of agricultural production.“

Valentyn Obshtyr on the future of farming