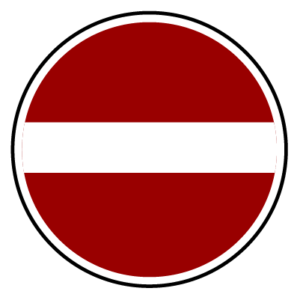 Some farmland was left vacant in the wake of the Soviet Union’s fall, and Aldis Ločmelis’ father requested 25 hectares. The government granted him 14 and, on March 2, 1992, the papers for Z/S Kotiņi, a plot located alongside the Russian border, were signed in Aldis’ name. 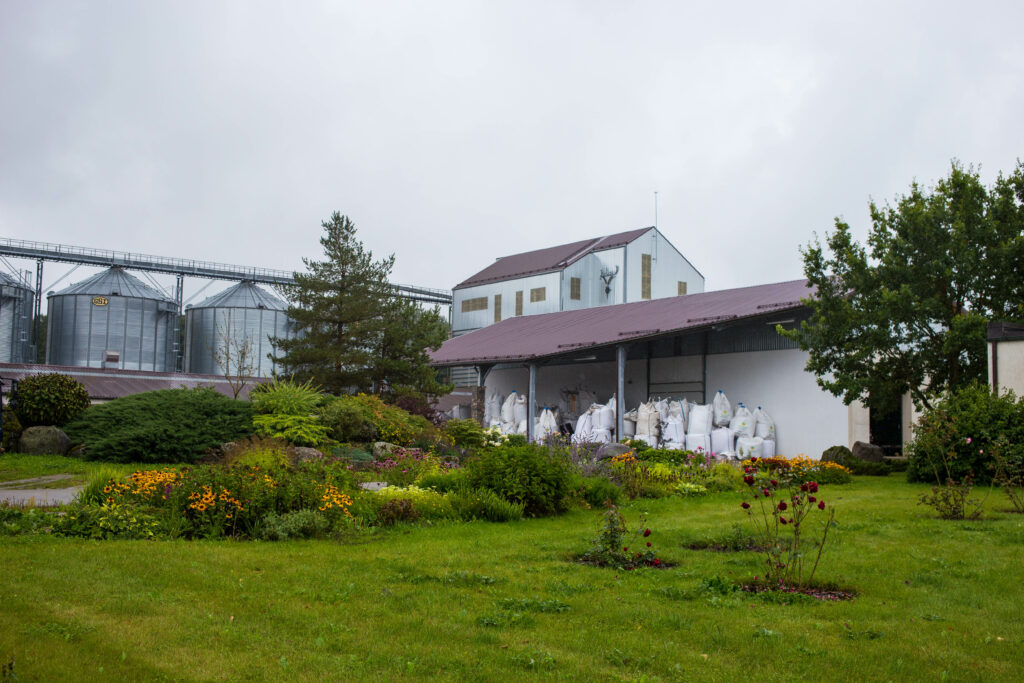 Aldis and his father set to work sowing barley by hand and, by the year 2000, their plot had grown to 360 hectares. But they were still struggling to make money. Their circumstances worsened further when Aldis fell seriously ill, with at 50/50 chance of survival.

“At that point, I said that something had to change if we wanted to make anything out of this farm,” recalls Aldis. “I insisted that we needed only the newest technologies, and we had to use the newest and the most innovative methods that were available at the time. And so we did.”

Aldis’ dedication to change would propel the farm into a new age of experimentation. Learning through trial and error, with different methods like strip-till and no-till and precision farming, he and his father started to make real progress. However, another life-shaking hardship was on the horizon for Z/S Kotiņi.

A heavy realization about the state of the environment

In 2017, Z/S Kotiņi suffered from a disastrous flood. One that would open the farmers’ eyes to the state of the environment and deepen their commitment to more sustainable farming practices.

“There was so much water on the fields that it was more beneficial for us to leave all the harvest on the fields than actually driving on them,” recalls Aldis. “We suffered huge financial losses that year. We are only now recovering from those. It was then I realized that we have to become more resistant to different climatic conditions. From then on, I did everything I could to minimize my impact on the environment.”

Aldis’ quest for innovation would now include testing methods for reducing the farm’s environmental footprint. Aware of the problem of eutrophication, he also took action to address nutrient runoff.

“I’ve seen it with my own eyes,” says Aldis. “I come from here, I’ve grown up here, and I’ve seen how the waters are changing. I can’t say that my mission is to solve eutrophication here, but my mission is to leave something behind… I don’t want to see all my hard work to go to waste.”

Some of the innovative methods that have been tested and adopted on Z/S Kotiņi are simple ones revived from traditional practices, while others are inspired from farms beyond Latvia’s borders.

For example, Aldis tried out the traditional Latvian farming practice of sowing oats together with peas to help the peas to stand upright and make harvesting with the tractor easier.

“In one hour, we can harvest around five to six hectares,” says Aldis. “This saves petrol, time for my workers, and I can reduce the amount of pesticides and fertilizers used.“

“What makes us unique is our way of thinking ahead. In everything we do, we try to do it as smartly as we can, so that it makes sense financially and environmentally. Usually, these two things go hand in hand.”

Aldis also experimented with an Austrian farming practice he had learned about, of keeping 30 centimeters between rows during sowing.

“It turned out to be the perfect distance to get the largest harvest, with the least amount of pesticides and fertilizers,” says Aldis. “Same thing with crop rotation and intercrops, I have been experimenting for years, to see which crops support which.”

Z/S Kotiņi was also the first farm in the Baltic region to get a nitrogen sensor to assist with precision farming, helping them to calculate exactly how much nitrogen each crop needs. Despite occasional connectivity issues due to their proximity to the Russian border, they continue to use in everyday farm management.

While using precision farming techniques, Aldis learned that, if they attached the bag of calcium in the front of the tractor and nitrogen on the back, they could spread them both during one drive instead of two.

“What makes us unique is our way of thinking ahead,” says Aldis. “In everything we do, we try to do it as smartly as we can, so that it makes sense financially and environmentally. Usually, these two things go hand in hand.”

One of the biggest certified seed producers in Latvia

Today, Z/S Kotiņi is a successful farm of 3,000 hectares, 770 of which are certified organic. It is considered to be one of the most innovative farms in Latvia, as well one of the country’s biggest certified seed producers. A wide range of tested and proven techniques and practices are employed that benefit both the environment and the farm’s productivity.

Besides practicing precision farming, Aldis and his employees have implemented buffer zones alongside all water courses, practice crop rotation, maintain intercrops and catch crops, and have stopped using granulated fertilizers. They also use no till methods, work to increase organic matter in the soil as much as they can, and use tractors that tread more lightly on the soil. Keen to support biodiversity, the farmers have left every natural pond and permanent grassland intact, and have even built additional ponds and flower beds on the property.

According to Aldis, all the trial and error has been well worth it. Improvements have been seen in both the quality of the soil and the productivity of the farm.

“With all the environmentally friendly practices I’ve implemented, I’ve calculated the costs I would have incurred if I’d continued doing things the way they are usually done. Usually, my different methods help cut costs and benefit the environment.”

The farm’s success has also impacted the wider community. Other farmers visit Kotiņi to learn from how they do things. Kotiņi also collaborates with the Latvian Rural Advisory and Training Centre, using the farm as a demo area for testing all kinds of innovative methods.

In recognition of the efforts made on Z/S Kotiņi Farm to reduce nutrient run-off, Aldis has been awarded with the national Baltic Sea Farmer of the Year Award for Latvia.

“I am honored, honestly,” says Aldis. “There isn’t much more to say. I am just glad that the choices that I made in the past have paid off, and I can say that they were the right ones.

“I want to leave something behind. Something I can be proud of. I am open to changing with the times, like I have up until this point. If, in the future, new options present themselves that make sense for my farm, both environmentally and financially, I am happy to take those chances.”

“There’s no time like the present. We have to be responsible for our actions and impacts, so we just have to do it. We don’t have much of a choice at this point. So, I would say: go ahead. And you are always welcome to visit Kotiņi to see how we do things.”

“Having 3,000 hectares under his care, Aldis has to work smart. Many of his decisions, which have helped him reduce his nutrient losses and impact on the environment as a whole, have been based on economic reasons. Because of this, Aldis has grown to be the largest certified seed producer in Latvia, producing around 20% of the total amount of certified seeds in Latvia. He has earned the respect of his peers, and serves as a great ambassador for showing that large scale farming can be sustainable and still economically viable.”

Aldis Locmelis on the future of farming

A: Obviously, we see the environmental impacts. We cannot predict what the next year will be like, so we have to prepare ourselves for all scenarios. I think this unpredictability will be one of the biggest challenges we have to deal with.

A: There is so much knowledge and technology out there like never before. The greatest opportunity is the fact that we still have time to change the way we work.

A:  Knowledge and support. Farming practices are practices that have been carried on for so many generations.  Because of this, farmers are scared to try new things and do things differently. But, if they are provided with support, knowledge and good examples, I think they can change.