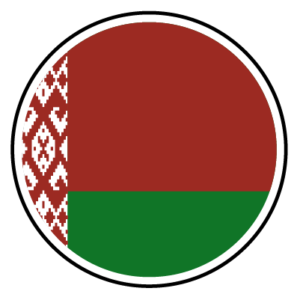 In 1992, Belarus was in economic decline. The USSR had recently collapsed and Dmitry Krylov, a graduate of the Radio Engineering University, found little demand for his newly earned engineering degree. An obstacle that would lead him to diverge onto a different path. He and his future wife Galina rented 10 hectares of farmland. It didn’t have a house, lights, gas, water or even a road leading to the farm. 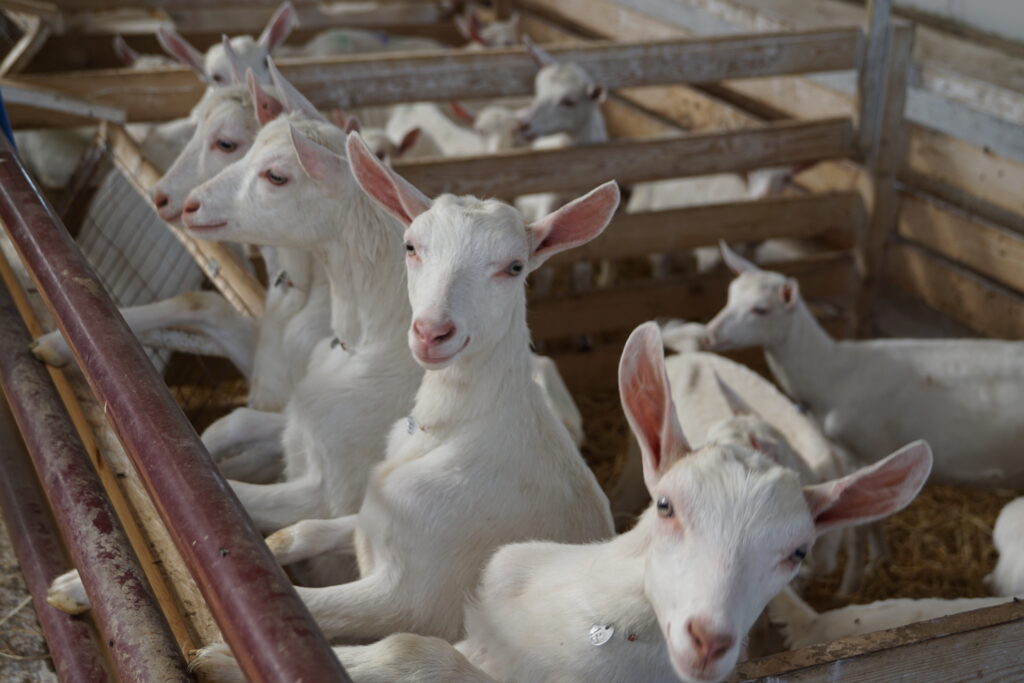 “We started out growing vegetables for making fresh salads and selling them,” recalls Dmitry. “After the crisis of 1998, we decided to change the farm’s specialization to pig breeding and got to work building a new farm.”

Dmitry and Galina finished the building process in 2000 and started breeding pigs. But just four years later, the pig market in Belarus collapsed—forcing them to seek out yet another direction for the farm. They ultimately decided to give goat farming a chance and, finally, everything started to click into place.

Today, DAK is the largest goat farm in Belarus and has a full production cycle. The farm’s 100 hectares support almost 2,000 goats and employ 30 people who help the farmers produce milk, yogurt, and cheese.

Identifying the right manure management strategy for the farm was tricky in the beginning. The farmers’ method of storing manure in open fields in piles was causing problems. Nutrients were being lost, and the cultivated farmland was suffering from weed seed contamination. The manure processing equipment the farmers wanted to purchase would require a large financial investment that they were not prepared to make.

When the opportunity to participate in a project run by the Baltic Ecological Recycling Agriculture and Society (BERAS) arose, they took it. The goal of the project was to evaluate and demonstrate the potential of ecological recycling-based agriculture, with the goal of reducing limited resource consumption and emissions of greenhouse gases and nitrogen and phosphorus to the Baltic Sea catchment.

“Before participating in the BERAS project, we had never heard of the problem of eutrophication and did not understand how harmful agriculture can be to the environment,” recalls Dmitry.

The farmers learned a lot through the project and, today, DAK Farm has successfully achieved a closed nutrient cycle. All roughage feed is produced on the farm, with only concentrated animal feeds being purchased. Goat bedding manure is naturally fermented in piles on a concrete pad near the goat housing, then used as the main source of fertilizer for the fields, allowing the farmers to avoid chemically synthesized phosphorus and nitrogen fertilizers. The farmers are now in the process of introducing equipment that will help facilitate high-temperature fermentation in closed conditions.

“Participating in the BERAS project made us think about how harmful conventional agriculture is to the environment and encouraged us to start growing crops according to EU organic requirements and begin certifying our fields.”

This year, they plan to commission new buildings to house their growing herd of goats. They also plan to create a new milking unit and launch the new equipment for manure processing.“After the launch of the new complex, our farm will be provided with special manure processing equipment for the production of compost, both for our own needs and for sale,” says Dmitry.

In addition to helping Dmitry and Galina improve their manure management practices, participating in the BERAS project also strengthened the farmers’ resolution to transition to organic farming. 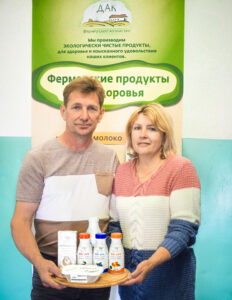 “Participating in the BERAS project made us think about how harmful conventional agriculture is to the environment and encouraged us to start growing crops according to EU organic requirements and begin certifying our fields,” says Dmitry.

Motivated by the prospect of both reducing their farm’s impact on the environment and improving the quality of their dairy products, the farmers took action. The farm has been practicing organic agriculture methods since 2012, without the use of pesticides and chemically synthesized fertilizers.

“From an economic point of view, obtaining organic certification for our crop production allows us to position our products as higher quality compared to conventional,” says Dmitry. “It also becomes much easier to sell an ‘honest’ product… customers and tourists appreciate our products and we’ve received a lot of positive reviews.“

More birds per unit area than the national average

DAK Farm also plays an important role when it comes to advancing biodiversity in the region. The farmers have preserved the forestland on their property and leave the stream bed that flows through the farm undisturbed. They have also built housing for the local bird populations, which has produced such great results that ornithologists have visited the farm to study the area’s bird density.

“It turned out that both the diversity and the number of birds per unit area on the farm is higher compared to the national average,” reports Dmitry. “We‘ve also noticed an increase in the number of mice and hares in our fields.”

In recognition of the efforts made at DAK  Farm to reduce nutrient runoff, Dmitry and Galina have been awarded the national Baltic Sea Farmer of the Year Award for Belarus.

“The victory was very pleasant and important for the farm employees who became even prouder of their farm,” says Dmitry. “It’s additional motivation to strive for the best.”

As for the future of the farm, the farmers plan to move forward with their plans which are already in progress.

“The nearest plans for 2021 include commissioning new buildings for our goats, as well as launching the equipment for manure processing,” says Dmitry.

“Adhering to the rules of the organic standards, the farm reduces greenhouse gas emissions, including at the expense of those amounts that are formed during the production of chemicals. In addition, due to the technologies used, the pesticide load on the soil, water resources and the environment  is reduced as a whole. By avoiding the use of chemically synthesized fertilizers, the migration of nutrients into groundwater and surface water is reduced. At the same time, water bodies are protected from eutrophication and drinking water sources are protected from nitrate pollution.”

Dmitry Krylov on the future of farming

A: Agricultural policy in Belarus is geared towards the enlargement of agricultural enterprises and their financial and other support. There is less and less room for small farms. Climate change, of course, will affect agricultural activities, and it is necessary to prepare for this now and carry out adaptation measures.

A: I believe that we can live, work, and even rest in one place, given the certain remoteness from major cities and the presence of nature and wildlife like forests, ponds, wild animals, birds.

A: Firstly, educational work is required. Secondly, farmers need to cooperate and create associations in order to support each other and exchange experiences. An increase in the number of private farms is totally needed, of which there are about 3,000 in Belarus. It is also important to be given financial support, including from the state, for environmental activities.